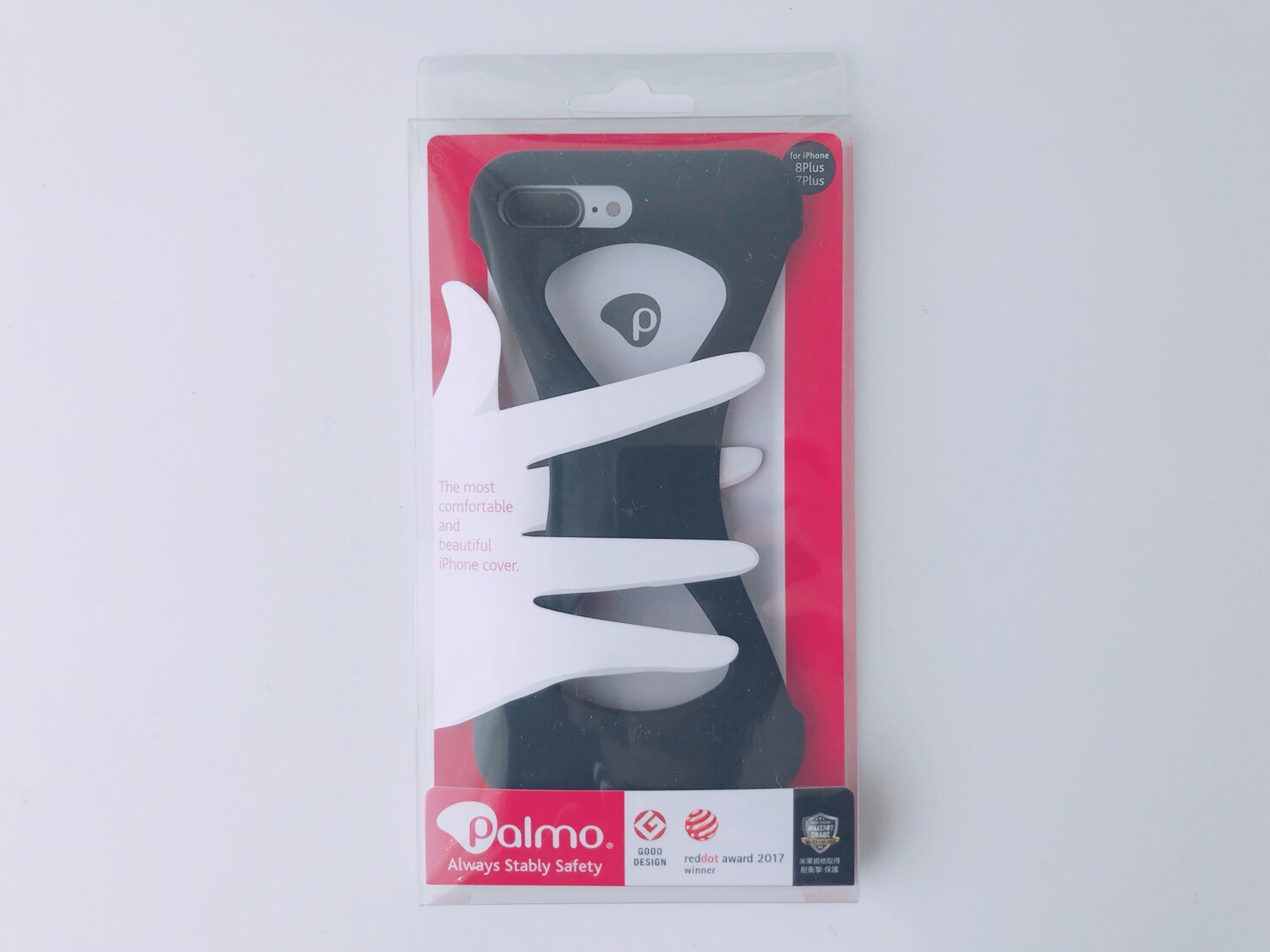 I do not want to drop the iPhone anymore! Palmo case opening read review

It's sudden, but the personality of a person doesn't change.

Since I was a high school student, I often dropped my iPhone and cracked the screen, and my dad was angry at me saying, "Take care of the best! You can't use your iPhone without a neck strap!" ..

I didn't want to be able to use my iPhone, so I miss wearing a neck strap (designated by my crappy and weird father) on my iPhone only when I was at home and removing it at school.

The introduction has become long, but why not drop the iPhone anyway! ??

I'm currently using an iPhone 7+, but I'm worried that it's too big to fit in my hand. (It would be nice to change to a smaller iPhone)

I have used many fall prevention goods such as bunker rings and smartphone bands , but I was worried that none of them were durable and could be used for a long time.

However, when I was hanging around KITTE at Tokyo Station the other day, I found an epoch-making iPhone case, so I would like to do an opening review.

Here is a case that I fell in love with at first sight because I didn't buy things at stores!

As you can see, it's a super epoch-making case where the smartphone case itself is a fall prevention band!​

Since the material is silicon, it is elastic and light.

There were white and black colors, so I chose black. If you look at Amazon, there are also pink and blue.

On the back of the package, there were three features of Palmo's smartphone case.

While opening this time, what about these three features? ?? I would like to review mainly on that.

1.4 The theory that it will guard the four corners

The important thing is the functionality as a smartphone case. Even if you wear a bunker ring, it doesn't make sense if you fall and your iPhone is naked ...

I actually installed it on my iPhone.

As it is a stretchable material, it is quite easy to put on. Even women could easily wear it without any special effort.

The sides and back are exposed, but as you can see, the four corners you care about are covered firmly!

As you can see from the front, the four corners and the top and bottom are firmly held, so even if you drop it, it seems to absorb the impact properly.

So, it seems that the "theory that guards the four corners" was correct.

2. The theory of whether to prevent falling with one finger


The next question is whether to prevent it from falling with one finger.

When you actually put your middle finger in and look at it, it fits perfectly! It's a little tight when you put two.

When I put one finger in it, it didn't come off easily, so even if I just hung the smartphone, it didn't fall at all. There is no sense of stability anyway.

Can you feel that the middle finger serves as a fulcrum and balances the entire iPhone?

So, "Is it possible to prevent falling with one finger?" Was also proved. Rather, it is quite tough if it is not one.

3. 3. The theory that you can easily touch it with one hand


And here is the last. Can the smartphone touch easily with the middle finger in place? I tried to verify.

Frequently used keyboard operations. You can also flick the keyboard on the upper left with plenty of room.

And the question is whether it reaches the top left of the screen.

This was honestly a little tough .

I was able to touch the app on the upper left by putting my middle finger shallow and lifting my hand a little.

It wasn't easy to touch, but the iPhone has a function to lower the screen with two taps of the home button, so I have the impression that there is no particular problem.

The "Is it easy to touch with one hand?" Is a little subtle, but it didn't seem to be a problem for basic operations.

I will review it again in half a year!

Every product gives a good impression when opened, but the important thing is whether it can be used for a long time after that.​

I have the impression that smartphone drop goods have a short lifespan, so it would be a problem if you don't bring them for at least half a year.

I'd like to actually use it for the next six months and review whether it was really effective, so please look forward to it!

Thank you for reading today.
see you!